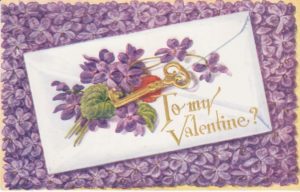 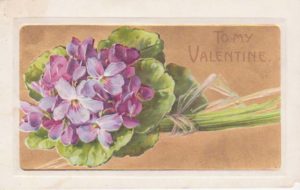 Vedia’s sister Lottie was good to remember her on Valentines Day. The written messages were not very newsworthy. They were probably continuations of other conversations sent through postcards and letters. The intent was to keep in touch. A a colorful card with a message was a special remembrance. 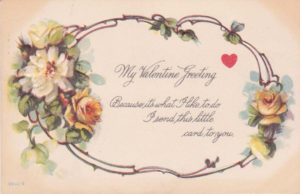 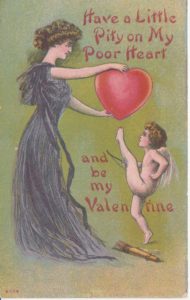 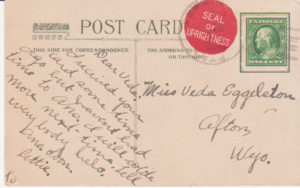